Who Know How to Protect Their Phones | BodyGuardz®

That’s why, once you register your screen protector, BodyGuardz is proud to offer free replacements on ALL screen protectors and full-body skins for the lifetime of the product*—you’ll just have to cover return shipping.

*You may also be asked to provide proof of purchase. The lifetime of the product is defined as two (2) years from the date of purchase of your original screen protector/full-body skin by the original, end-user purchaser.
×

Blog / Five U.S. Presidents Who Know How to Protect Their Phones

Five U.S. Presidents Who Know How to Protect Their Phones

The American Revolution. The Emancipation Proclamation. Victory in World War II. The Apollo 11 moon landing. Since the birth of our nation, monumental events have helped to shape American history. Oftentimes, there has been a great American President guiding us through these formative moments.

Today, tales of their accomplishments, wisdom, and bravery are told the world over. Their names have become synonymous with instituting structural change, overcoming adversity, triumphing over tyranny, and so much more. However, when it comes to protecting their favorite tech, the methods our greatest presidents use to protect their prized possessions is lesser known.

Lesser known, that is, until today. To celebrate Presidents’ Day, here are some of our most tech-savvy presidents—and the products they use to defend their most prized possessions.

Brilliant general, revered statesman, Founding Father, OG President. George Washington made it cool to be president. Before he was president, he led the American Continental Army to an improbable victory against the British Empire. George Washington really does do it all. He carved a path the rest of the presidents could follow—including his choice of phone protection. Carve is a great all-around case with sculpted edges, feel-good grip, and precision design at a great price. 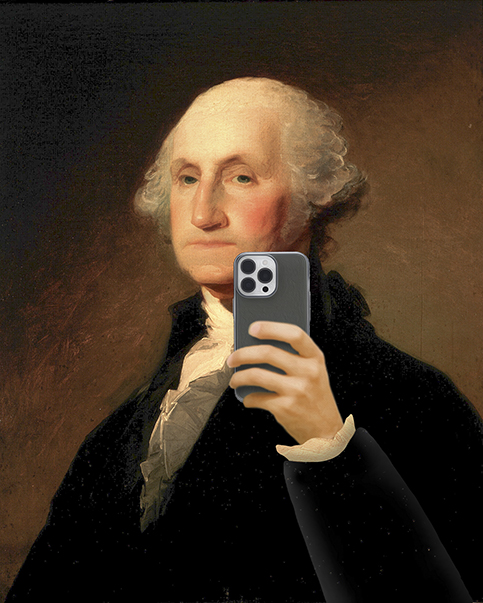 “Honest” Abe Lincoln is best known as the president who issued the Emancipation Proclamation, ending the practice of slavery in America. And with his distinctive beard and tall hat, he marches to the beat of a different drummer. Long nights full of worry and planning can take their toll–not just mentally but physically, too. That’s why Lincoln puts his smartphone in an Ace Pro case with an ergonomic design and premium drop rating. 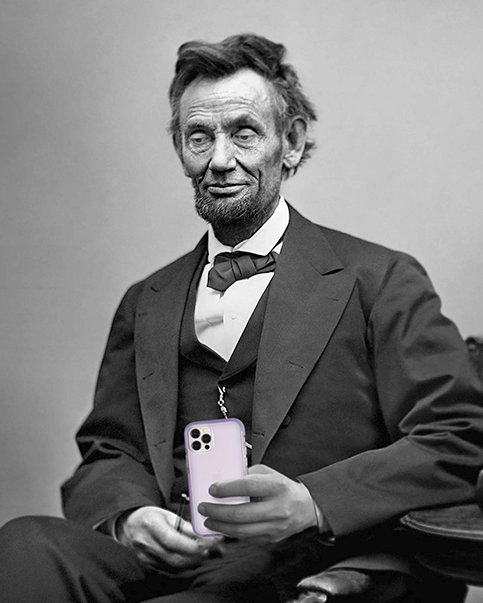 While Roosevelt did serve as the 26th President of the United States, if you ask him, he really sees himself as more of a conservationist, naturalist, and outdoorsman. In fact, he can often be seen hiking or riding along the Potomac River, enjoying his time with nature. His colorful persona and love of nature is a perfect fit for Solitude, a fun case made from 100% bioplastics. On top of this case’s sustainability cred, Roosevelt truly appreciates our longstanding commitment to sustainability. BodyGuardz is working hard to protect this world we all share—work that Teddy Roosevelt deeply respects and appreciates. 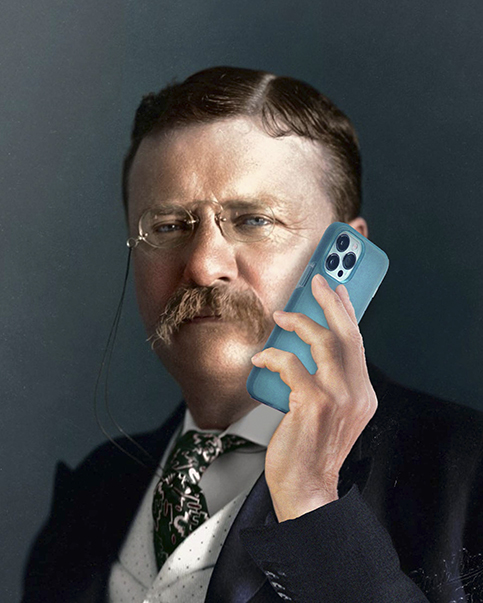 Much like President George Washington, Dwight D. Eisenhower enjoyed an illustrious military career before being elected president. And because of his military career and his experiences during World War II, Eisenhower knows a thing or two about the importance of security and protection. In building the U.S. highway system and reining in the military-industrial complex, this president also knows the value of staying connected. His Ace Pro MagSafe keeps his phone protected and makes wireless charging a breeze. 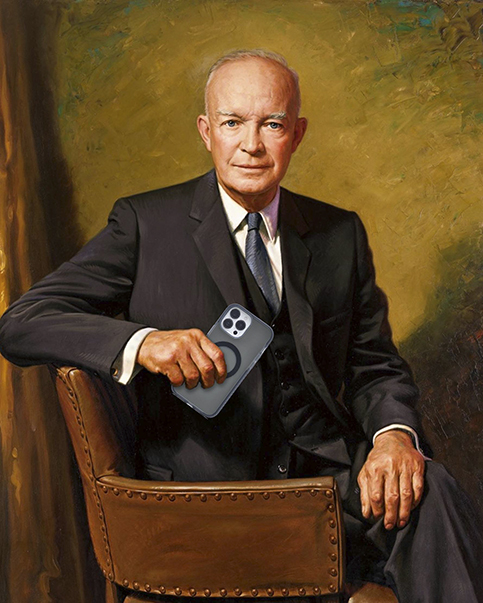 Is anyone more awesome than JFK? I mean, the man just exudes cool. Kennedy and wife Jackie O breathed some much-needed youth and style into the White House and were viewed by many more as pop culture icons than the first family of the United States. So with that air of style and sophistication, it should come as no surprise that JFK and Jackie O both swear by the trendy, premium Accent Duo*. With genuine leather construction, a detachable lanyard, and 10-foot drop rating, who can blame them?

*Available for iPhone 12 and iPhone 11 series. 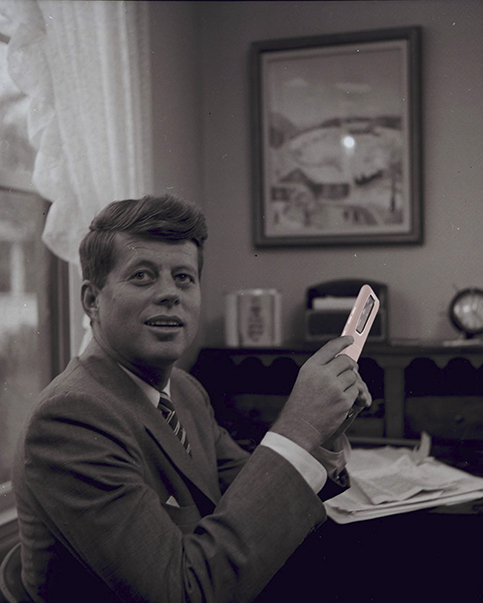 Get Tech Protection with Presidential Style

Take advantage of our presidents’ wisdom, experience, and personal style. Get the best cases and screen protectors for any era of American history. Protect your phone with BodyGuardz.


Missy has been writing and editing work for numerous companies, brands, and industries ranging from travel to job safety, healthcare, home security, and more. She loves the written word, and she’ll never say no to a good adventure. She had her family currently live in South Korea.